Christmas time is a time for the 3 F's Food, Family and Films! I love watching films in the run up to Christmas and I have already started watching a few, but like most people I have got my favourites. So just like I did in October with my Halloween films, I want to show you the films I love watching over and over again for Christmas time.

Is there anyone who hasn't seen this film???? I loved it long ago and I still love it. I also watched the mini squeal they did for Children in Need this year. Colin is my favourite character and I can quote the whole film. I do watch this film over and over again in the run up to Christmas just because I am that silly person who gets excited when it pops up with the 'Weeks before Christmas'' when it is in that week now. The only time I didn't watch the film was last year, Alan being gone was a little bit raw for me but this year I am all over it. 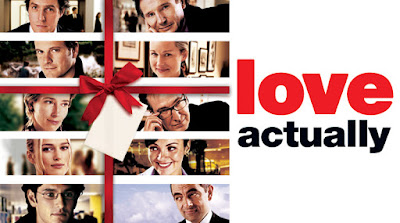 ''Its CHRISTMAS all over the world TONIGHT''

This reminds me of my childhood it is very 80's and I couldn't love it more. I love that is shows the story of how Santa became Santa. I love his wife, reindeer, elves, magic lollies and Patch!!! This film is just ace I love it. If you haven't seen it I say go and watch it at least once. Also if your a Rocky fan keep your eyes open for Mickey!!! 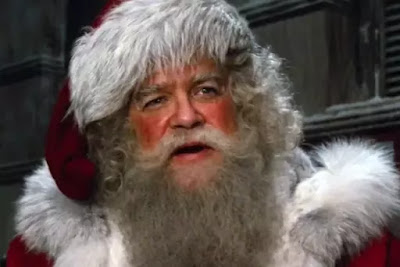 The best way to spread Christmas cheer is singing loud for all to hear. Just like Love Actually I could quote this film word for word. I will also have random lines pop into my head every now and again any time of the year which I think is a sing of a good movie. The only part I cant watch is when he is eating bubble gum off the hand rail, even now just thinking of it makes me sick. 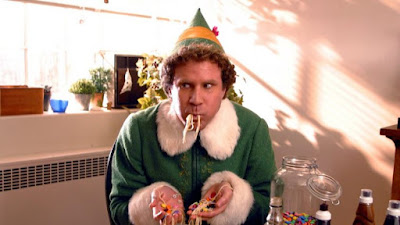 Original but the one in New York is really good too (except seeing Trump!). Just seeing the opening credits just gives me chills thinking its getting close to Christmas. When I was little I liked to think I would have been like Kevin and protecting my house. Looking back now I realise I probably would have cried and called my nan. 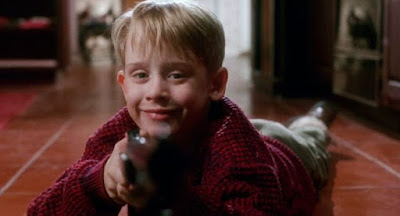 MR POPPY IS LIFE!!!!!!!!! I only watched this for the first time last year and I have already watched it way too many times to count. As I said before Mr Poppy is life. I also like that it is set in Coventry, being a brummy girl I love hearing a good Midlands accent. Bob is my favourite kid he just makes me giggle so much, ''I wanna be an inn keeper because they are drunk all the time'' haha! I have watched the 2nd and 3rd one too but I much prefer the original. I have insta storied my favourite part of the film loads of times and it is when Mr Poppy is telling the kids Hollywood is coming to film them. I love watching the kids and it is just an all round funny family Christmas film. 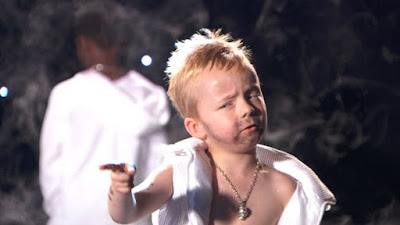 I do have another favourite Christmas film but I want to wait and tell you about that on Christmas eve, since it is involved in my Christmas Eve Plan. I hope you like a few of my faves, what are yours??? Let me know in the comments. 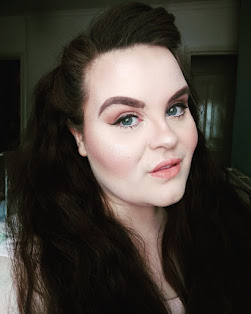 Welcome to my blog, My name is Lottie, this is my little part of the internet where I talk about anything that crosses my mind, so grab a cup of tea and make yourself comfy.